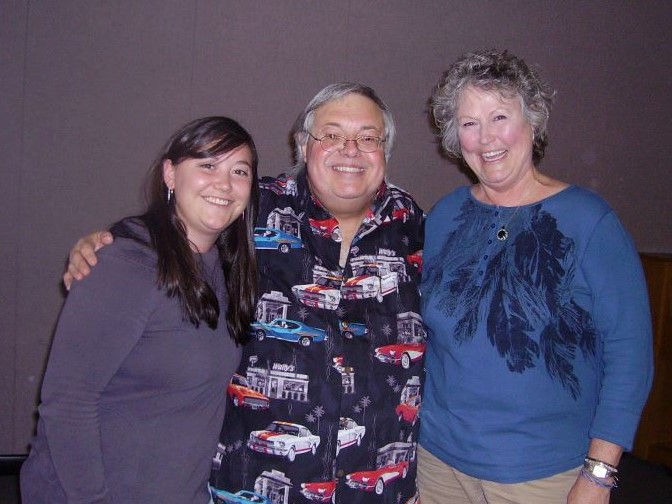 Kelly is originally from Crystal Lake, Illinois. She moved to the area in 2008 with her husband, Denton. They adopted their two dogs, Reggie and Bella, shortly after arriving. Although they miss being close to the wonderful city of Chicago, they absolutely love Middle TN and have no plans to leave any time soon!

In 2008, Kelly graduated from Illinois State University, earning a bachelor degree in music education (BME). In 2010 she received her masters in child and adolescent psychology (MS) from The Chicago School of Professional Psychology and received her teaching certification in special education. Kelly received her board certification for ABA in 2013 (BCBA) after completing coursework at the Florida Institute of Technology. Kelly holds a certificate in Organizational Behavior Management from Florida Tech. She attributes her passion for continuing education and working with individuals with disabilities to her dear friend and mentor, Sharon Woolf, who unexpectedly left us in January of 2012.

Kelly has previously worked in the area of special recreation, serving clients with various disabilities ranging from age 3-99 as a summer camp director and program leader. She is also currently employed by Rutherford County Schools as a Behavior & Autism Specialist.

In her spare time, Kelly enjoys cuddling with her dogs and watching movies with her husband on their backyard movie screen. 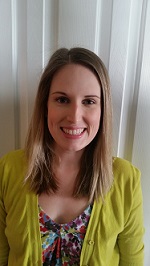 Abby was introduced to the field of ABA in 2007 when she started to work with children and adolescents with special needs on an individual and group basis. Abby graduated with her bachelor’s degree in Psychology in 2006 and her master’s degree in Mental Health Counseling in 2009 from Middle Tennessee State University. Her post graduate work included several years in a community mental health setting before returning to school to complete her ABA required coursework. She plans to pursue her BCBA certification.

In addition to working for TBAS, Abby is employed as an Intake Coordinator at a psychiatric hospital. She loves the variety of both of these employment opportunities. In her free time, she enjoys spending time with her husband and close friends. 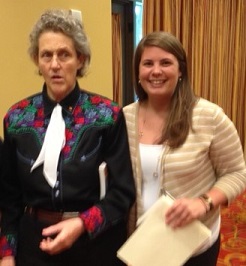 Kathryn is a native of Murfreesboro, TN who has been working in the field of ABA for four years.
In 2010, Kathryn received her bachelor degree in Psychology from Rhodes College in Memphis, Tennessee and in 2014 she received her masters in special education from Middle Tennessee State University. Kathryn has previously worked with children with and without special needs as a preschool teacher and as a camp counselor.

Kathryn is currently employed by the TN public school system and is working towards completing her BCBA certification.

When she’s not working or studying, Kathryn enjoys going to the lake and hanging out with her dog Churchill! 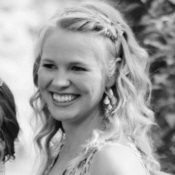 Sam is a Nashville native who graduated from Trevecca Nazarene University in 2011 with a bachelors degree in Psychology and a minor in Art Therapy. Samantha has 8 years of experience working with children having been a nanny and a Child and Youth Case Manager. Currently Samantha works for Watertown Elementary School as a Special Education Resource teacher for 3rd-5th grade.

Sam enjoys working with her students and has found a passion for using ABA to help them each achieve their potential and work toward their goals for behavior, academic, and social success! She is working toward continuing her education in the fields of Clinical Psychology and Autism studies.

Sandy is a mother of three, one girl and two boys. She also has 4 grandchildren. Her hobbies are walking, reading, and anything outdoors. She enjoys grilling and spending time with her family, going to the beach, and doing what she can to help the people in her life. She describes her job working with special needs children as one of the most rewarding.

Sandy has worked in the public school setting for 28 years and believes that she learns as much from her students as they learn from her. She is very excited to share information that assists teachers and parents understand the needs in the precious children that she works with.

Trista is originally from Okoboji, Iowa. She graduated from Faust Institute of Cosmetology in 2006. Trista has been working with children since 2003, volunteering as a peer helper for children with disabilities in high school, teaching in daycare centers, and working in public schools systems. Trista moved to Murfreesboro, TN five years ago and worked as a pre-k teacher at a learning center. She began working for Rutherford County Schools in 2013.

Having the opportunity to work in the county schools with children with special needs has been a huge blessing and is the most rewarding job she has ever had. Trista would love to further her education in sign language interpreting.

Trista loves going back home to Iowa to see her family and friends, and enjoys boating and doing anything outdoors with her dogs.

Sara moved here from west Tennessee to go to MTSU, which is where she met her husband. She graduated from MTSU in 2005 with a Bachelor’s degree in Child Development and Family Studies and made middle Tennessee her home. She has been married for 12 years and has 3 children, 9, 7, and 4.

Sara has worked at Head Start as a preschool teacher and has worked in daycares with children ages 6 weeks to 5 years. She currently works as a special education assistant in an elementary school. Sara is pursuing her certification as a BCaBA. 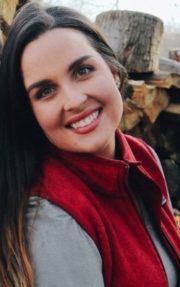 Megan is from Mount Juliet, TN. She earned her Bachelor of Science Degree in Special Education Comprehensive from Tennessee Tech University in 2013. Megan taught at Algood Elementary School in Cookeville, TN for two years in a K-2nd CDC (Tier 5) classroom. She married in the summer of 2015 and moved to Lebanon, TN. Megan is currently in her 5th year of teaching – 3rd year teaching Special Education Preschool at Cason Lane Academy for Murfreesboro City Schools- she LOVES it! She believe that Pre-K is such an important and crucial time in a young child’s life – “children must be taught HOW to think, not WHAT to think”.

She holds a Master’s Degree in Applied Behavior Analysis. 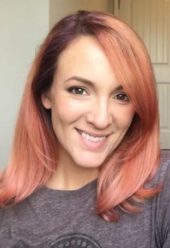 Micah is a life-long Tennessee resident. Currently, she lives in Murfreesboro with her husband and 7 year old son. Micah earned her bachelors degree in music education from MTSU and works evenings as a voice teacher.

Her favorite things to do are sing, dance, and spend time with her family.

Will grew up in Atlanta, Georgia and lived there until he graduated high school in 2012. He moved to Birmingham, Alabama to attend Samford University and graduated with a Bachelor’s degree in Psychology. Will had grown up with family in Nashville and always loved visiting. Around the time he was graduating college, his mom and siblings had decided to move there so it provided a great opportunity for him to move up here to look for work.

He is currently working on his Master’s degree in Applied Behavior Analysis at Lipscomb University and upon completion will sit for his board exam to earn his BCBA.

In his free time he enjoys physical activity including hiking with his dog, yoga, and martial arts. Will is also a huge movie buff and an avid live music fan.

Mallory moved to Manchester when she was 7 and has been there ever since. She has worked for Centerstone for over 5 years where she began as a case manager helping mentally disabled clients with daily living tasks, including connecting them with community resources. 2 years ago, Mallory transferred to the psychosocial education day program where she runs the program along with one co-worker for over 2 years. In this program she teaches life skills for recovery from mental illness ranging from mild depression to severe schizophrenia.

Mallory received her bachelors in Psychology with a focus on mental health treatment and minored in sculpture in 2011. She is currently enrolled in the ABA program with Capella online University and will attain her masters in ABA in March of 2018.

In her free time she enjoys drawing, painting, hiking, hula hooping, fire hooping, fire eating, fire breathing, and pretty much anything arts-and-crafty. She has recently found a passion for areal silks like they perform in the circus and hope to be able to pursue this more in the future. 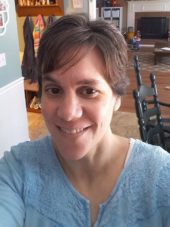 Katie currently resides in Murfreesboro, TN. She is a mom to 4 kids, one that is grown and three smaller, including one set of twins. She was born in Indiana moved with her family to Minnesota, then Virginia, then to Tennessee. Katie earned a Masters in Education with a focus on school Library science.

Katie has a passion for working with kids and seeing them grow. She enjoys seeing how much Applied Behavior Analysis can benefit children and people with autism and other special needs. Katie is working to attain her BCBA credential.

In her free time Katie enjoys reading, cooking, baking, and most of all spending time with her kids!